Twist of Lemmon: A musical memoir 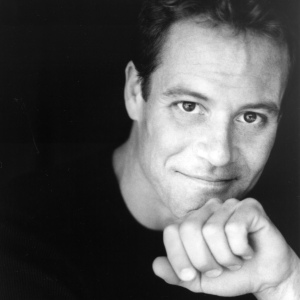 Chris, a long-time supporter of the Welles-Turner Memorial Library and a founding member of the Second Century Fund, played to an enthusiastic audience at Glastonbury’s Riverfront Community Center in June 2012.

Check out a clip of Twist of Lemmon here.

This entry was posted on June 10, 2012 by Second Century Fund in 2012, Events and tagged Authors, Musical events.